We use cookies for monitoring visitor numbers only and we do not store any personal details. Learn more...

A safe, secure home
while studying in Scotland

Jeanne Hackett founded SOGA in 1987. She recognised the need to develop a flexible and affordable guardianship service for students from overseas who were studying in Scotland. With this SOGA was born.

In 2007, Jeanne retired and the organisation was bought over by the current director, Pamela Kerracher (known as Pam).

Pam was well known to students, families and hosts as she herself was a host for a number of years. Prior to taking over SOGA, Pam had been involved with guardians and guardianships most of her life. She had been an overseas student herself. Therefore, she knew firsthand the importance of a settled, happy, stable and safe place for young people when they were away from home.

Like Jeanne, Pam was committed to meet the needs of all parents and students. She believed that it was important that parents did not opt for a lesser guardianship arrangement because they considered Guardianship Agencies too expensive. As a result, she developed the current range of guardianship packages. 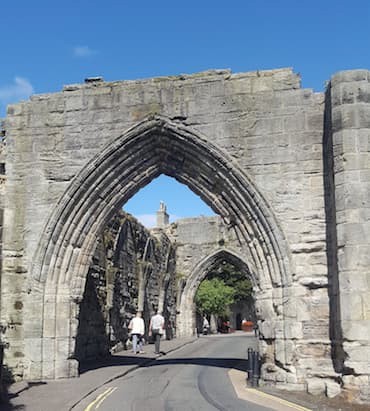